Tell me what problem you are solving – Peter Whent 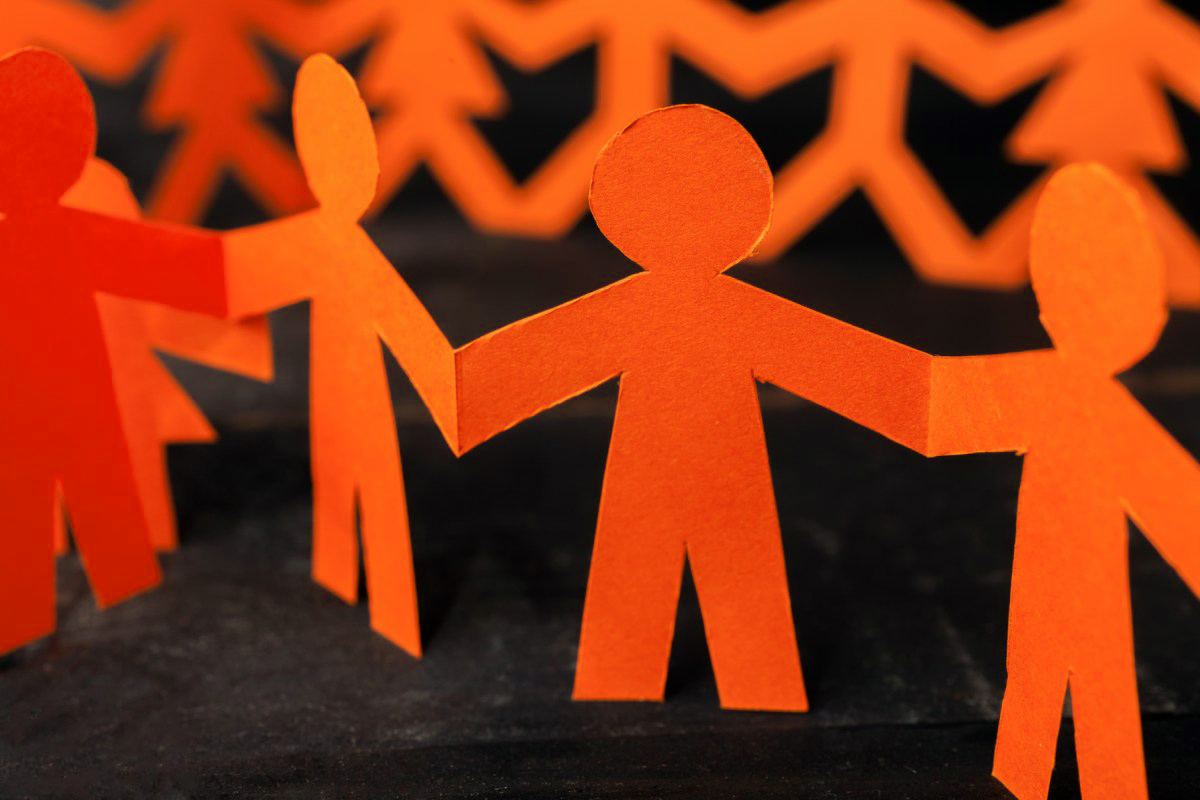 Tell me what problem you're solving

So, you have decided to start a business. Congratulations on getting this far. Already you have lifted yourself into an elite club of people who have had an idea and acted on it.

Now you must answer your first tricky question: “What next?”

Here’s what’s next. Before you go one step further, you need to test your idea to check that it has legs. There are four simple tests you should do. I call these “The Ingredients”. The four things your business proposition must possess if it is to stand any chance of success.

The tests are four simple questions

There are more questions later, but these are the basics and for now nothing else matters. Every start up needs to pass all four tests before it does anything else.

In this article I am going to focus just on the first test. Am I solving an urgent problem?

Somewhere in the world, there is a bankruptcy graveyard of businesses that offered products and services which were brilliant in every way except, they didn’t solve a problem that was important enough to compel people to buy them. For high profile examples think Sinclair C5, Apple Newton, Microsoft Zune, Amazon Fire Phone or Webvan.

In their eagerness to become entrepreneurs, many would-be business owners follow their light-bulb moment by sketching out a great solution in their head. A brilliant new platform that’s going to put a dent in the universe. This sounds like a great start right? Wrong.

Before you spend a second on the solution, you need to invest some time and real focus into identifying and understanding the problem that your solution is going to solve. If your solution isn’t solving a real problem, then seriously, save yourself a lot of money, time and heartache, and quit now.

Before we try and clearly identify the problem, here are a few things you should consider.

Problems don’t all come neatly packaged. Not every problem is as simple as a headache, in fact some are quite hidden. Remember that the problem is not what we think it is, it’s what our prospective customer thinks it is, and they don’t always think logically. Teenagers spend £10 a packet on cigarettes that damage their health, but they do it, not because it tastes good, or help them relax, but because it makes them look really cool.

Shiny is not a solution

Quicker, faster, cheaper is very rarely part of the problem. Those are all features, and help to solve the real problem quicker, faster or cheaper. If you think the problem you’re solving includes a list of features like this (i.e. we provide ultra-quick processing time), then you are barking up the wrong tree. Shinier, on its own, is not solving a problem. Keep digging.

Broad brush doesn’t work. Justin Williams, CEO of messaging company Glassboard, didn’t realise until it was too late, that the problem he was trying to solve was just way too vague. By his own admission, his solution: “It allows anyone with an iPhone or Android to communicate securely and privately” wasn’t solving anything for anyone. When he tried to monetise it by charging, all his users went elsewhere. A sure sign that he wasn’t solving a problem. Glassdoor went bust. Detail is your friend.

People buy for two reasons. To relieve pain or to feel better about themselves. Nurofen relieves the pain of a headache. Champagne helps us celebrate a big achievement and makes us feel good.

People don’t always know they have a problem

Life gets tricky when you are breaking new ground (although I would observe that in the last ten years I have only seen one or two businesses that I would say are genuinely breaking new ground). In 2007, none of us knew that we wanted a ground-breaking new user interface, with an MP3 player, camera and web access on our mobile phone. Most of us were quite happy with Nokia (remember them?). We’d have been even happier if they’d just moved a few keys around on their smartphones. Once we saw the iPhone, we instantly knew things had changed and we abandoned Nokia in our droves. That took courage from Apple, but courage wouldn’t have excused them from the rigour of being clear about the problem they were solving.

IS THE PROBLEM URGENT?

There is a condition attached to the problem we eventually identify, which is urgency

There is no point producing a solution which absolutely nails a problem, if there is nothing pressing about the problem in the first place. It’s not unusual to find people who have a point of pain, but don’t seem to want to do anything about it. A lot of people I know can’t get into the trousers or dress that they could fit into five years ago. Yet none of them are on diets or exercising to get in shape. Until something happens that makes those extra pounds a real problem in their lives, they feel no urgency to shift them.

The proof of the pudding is in the eating. After ten years and billions of pounds of investment, mobile payment accounts for less than 5% of in-store transactions in the UK. What problem were they trying to solve? There wasn’t one. They became a solution looking for a problem, which is an expensive and ultimately doomed place to be

Back in the late nineties, internet speeds in the home were a problem. Some people were still using dial up modems, and the Internet for most of us was limited to email and slow browsing of basic HTML web sites. The world was waiting for high speed access to unleash all the possibilities of streaming, sharing and broadcast. The potential of the Internet seemed to have briefly stalled. It was an urgent problem as was shown by the huge demand for ADSL when it first became available.

The proof of the pudding? Today virtually every house in the country that doesn’t use cable, has a broadband connection

So the question is; “In the customer’s mind, is there an urgency to solving this problem?”

When you think you’ve cracked it and have identified the problem you are solving, ask yourself: “Why?”

If there is an answer to the question “Why?” then you haven’t got right to the root of the problem. Keep asking. Here’s an example:

“What problem are you solving?”

“Because it is more convenient than meeting in person”

“We enable people who are based far apart, sometimes in different countries, to meet conveniently”

“So what problem are you solving?”

“We solve the problem of the disruption, expense and inconvenience of attending meetings, for people who are based a long distance apart”.

It’s important that you express the problem you’re solving in a short sentence that starts with the words: “We solve the problem of….”. That way you are forced to describe a problem. Otherwise, this will often come out as a proposition, like “We provide video conferencing services that allow….” We are not ready for a proposition yet.

FINAL THOUGHTS – BE HONEST WITH YOURSELF

The final thing I’d say is about honesty. Honesty with yourself. Entrepreneurs are an optimistic bunch; the glass is always half full. That doesn’t help when they are evaluating a new business idea. That optimism translates into positive affirmation. In other words, only seeing the good stuff and filtering out the bad stuff.

If I had 50p for every time an entrepreneur had responded to some constructive criticism or challenge by saying “Interesting idea. I think that leads me to question whether this business will work” I wouldn’t have £1 yet.

There are several points of natural selection in the world of start-ups and this is the first one. You have the chance to judge your own idea objectively or not. That is cheapest way to do it.

The next points of natural selection are when you meet either investors or customers. They will tell you the truth, through their action and that can be brutal.

So, do yourself the biggest favour and be totally honest with yourself now. Spend some time and focus trying to identify the problem you’re solving.

Why you probably don’t need a web site

THE MILLION POUND STORY OPENS FOR REGISTRATION AGAIN IN EARLY OCTOBER 2020. JOIN THE WAITING LIST AND BE THE FIRST TO KNOW