Work with me.
Get Funded.

I've raised money for my businesses many times and I can help you do it too. 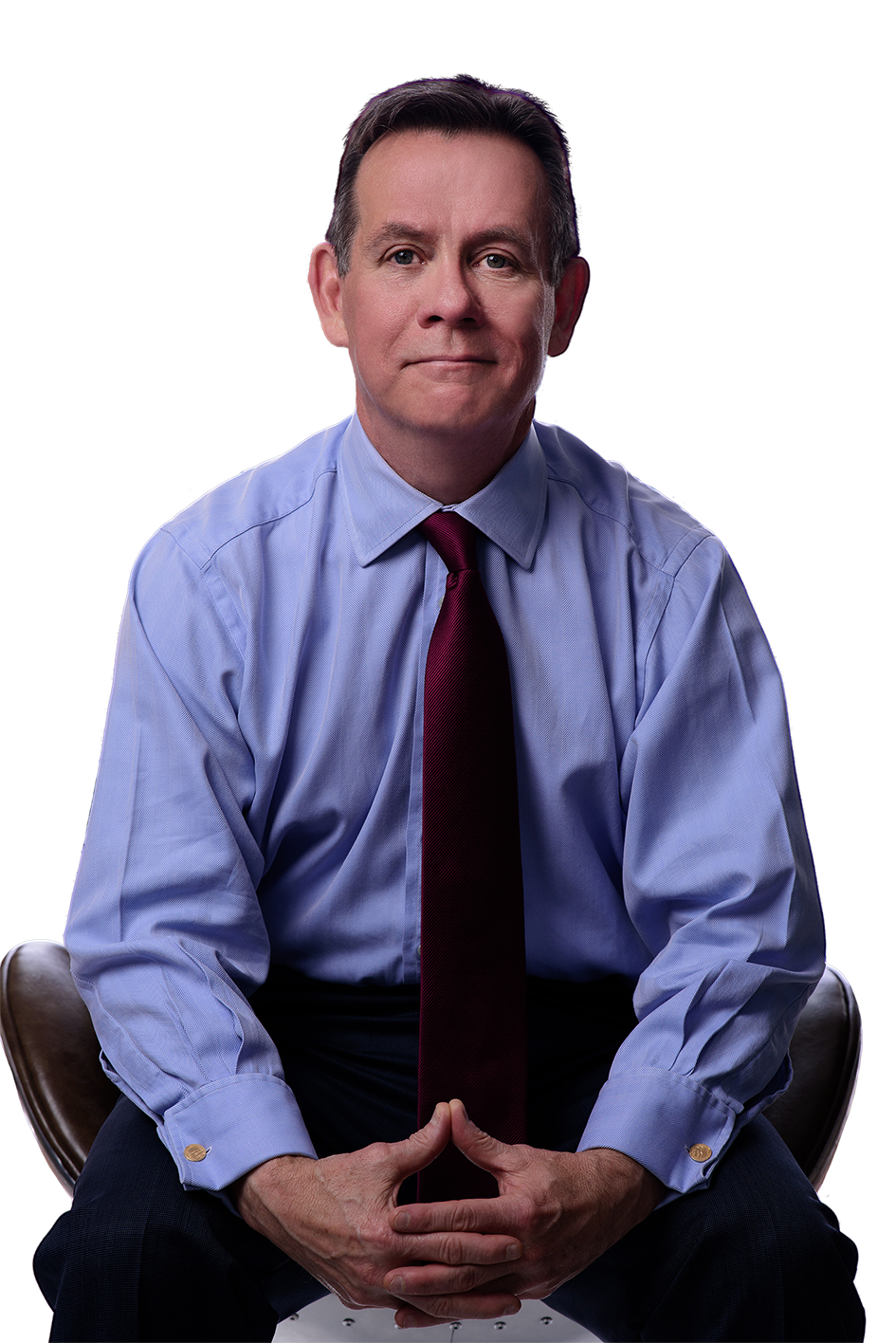 The first time I tried to raise money for my startup, I felt like I’d walked into a different world. A place where they speak a different language, one which I didn’t understand.

Internal rates of return, valuations, pre-money, post money. It may as well have been a foreign language.

But I stuck with it and over the last twenty-five years, I’ve learned to speak the language. I raised money numerous times from investors – fourteen to be exact. Heck, I’ve almost gone native.

So relax, because I’m here to tell you that you have nothing to fear. I know how investors think, what flicks their switch and what grinds their gears.

The GetFunded program draws on all that experience to get you ready to go and pitch to the right investor, in the right way and ask for the right amount of money at the best valuation.

We’re going to split this into three stages, and together we’ll produce some very specific results: 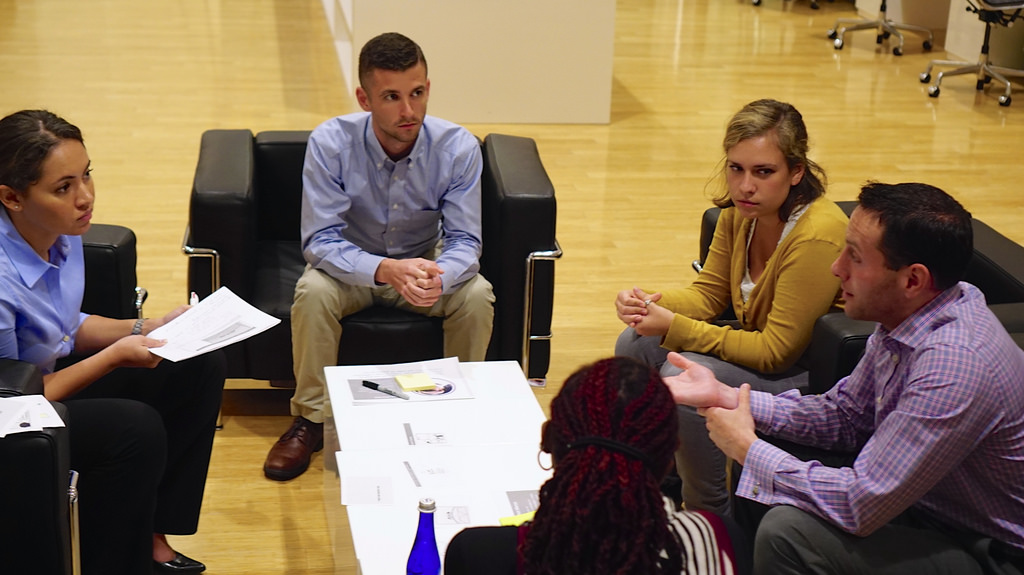 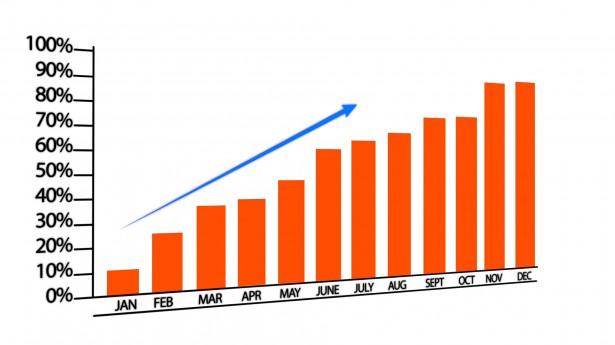 We’re going to go big on practical, sleeves rolled up help. By the time we're done, you'll have everything you need to start talking to investors. Here's what we'll do:

We're going to do an MRI scan of your business and look at everything. Your proposition, differentiation, revenue model, routes to market, competition, team, financial plan, the lot.

Let's do a rough sketch

We'll layout a rough sketch of your investor pitch deck together. It won't be beautiful yet. First we need to agree the messaging and the structure and be able to make changes quickly.

There's an art to raising the right amount of money, at the right valuation at the right time. We'll think that through together.

Making it all beautiful

Once we've agreed and finalised everything, we'll get your investor pitch deck beautifully designed and ready to go. We want you to be sending investors a Picasso!

The whole thing normally takes 3-4 weeks, but we can move at your pace.

Once your ready, I can introduce you to some friends of mine who’ll help you cross the border into investor world. These are people with big, early stage investor networks made up of angels, high net-worth individuals, family funds and early-stage venture capital funds. They know exactly where to go. You’ll be in great hands.

Who is this program for?

The Get Started program is perfect for:

Let's keep this brief. If you are thinking about funding and you'd like to chat, message me using the form below. The clock starts ticking as soon as you press send. I've got 24 hours!