Work with me.
Startup bootcamp.

Got a great idea, but don't know where to start?
Let me show you. Let's get this startup started! 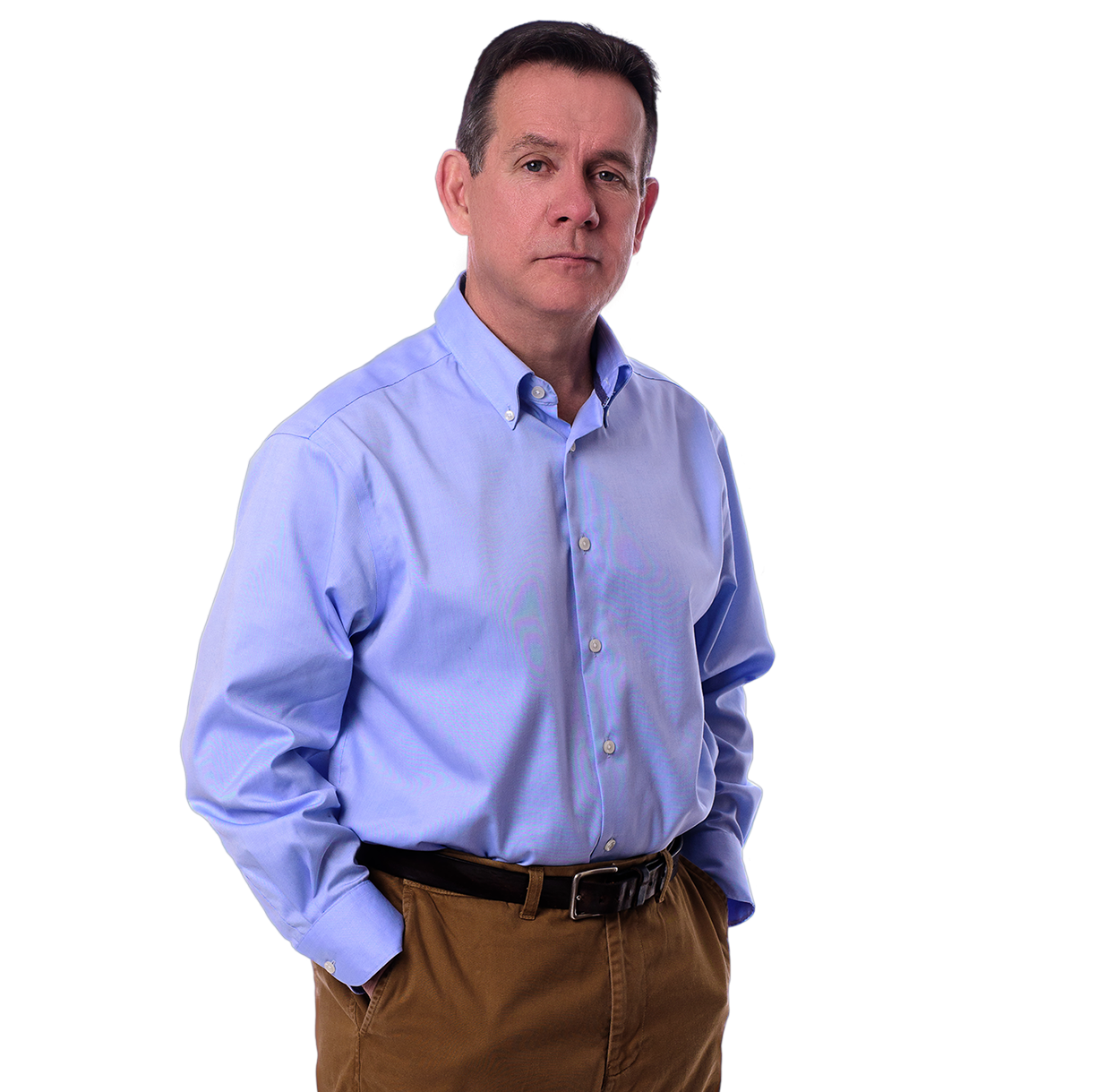 I've been working on startups since I first left corporate life in the 1990s. Three startups, two turnarounds and $100 million of exit value later, I know what it takes to be successful. I understand the ingredients that separate a highly successful, fast growing startup from one that dies in the shower.

Whether you’ve recently launched a business, or you’re thinking about it, what you do first matters. If you don't lay the right foundations now, it'll come back and bite you in the arse later.

My Startup Bootcamp is the culmination of everything I have learned about getting startups off to a fast start. It's a step by step, action by action program, in which I'll show you how to get on top of all the important stuff! It takes about 8 weeks, but we'll move at your pace. We work remotely, so geography is not a problem.

By the time we're done, you’ll be equipped with everything you need to take your startup forward. I say this with some confidence because it is based on things I have done and which I know work.

So no more putting it off. No more sitting on the sidelines waiting for the perfect time. Let today be the day you start taking control.

Let's get this startup started. 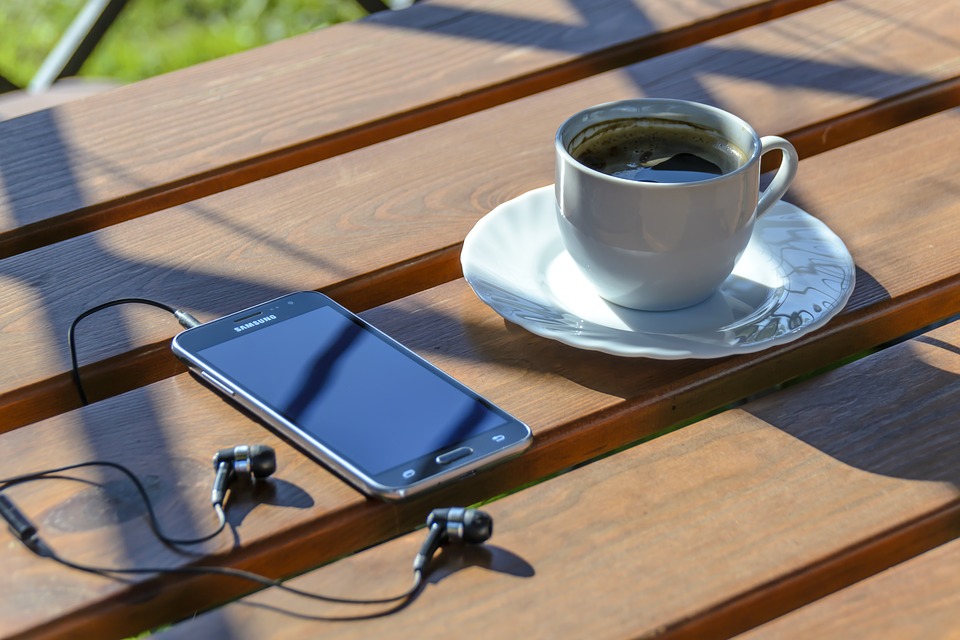 This is what you'll learn​

We’re going to go big on practical, sleeves rolled up help. By the time we're done, you'll have everything you need to get started and you'll be on your way. You get all of this:

The crucial first question you need to answer

I'll help you to get really clear about the big question many startups fail to ask: "What problem am I solving?" It's not always what you think

Why will people buy from you?

We'll build a properly differentiated kick-ass proposition. One that ensures that people choose you, more than they choose anyone else.

Show me the money?

You need a financial plan showing sales, costs, profit and cash flow for each month. Without it, you'll drift

None of this is any good unless you act on it. We'll create an actionable step-by-step plan which starts tomorrow and ends with your the completion of your goals

This program leads into the Get Customers program which focuses on winning your first group of customers.

Who is this program for?

The Get Started program is perfect for:

Let's keep this brief. If you'd like to chat about how to get your startup off to a quick start, message me using the form below. The clock starts ticking as soon as you press send. I've got 24 hours!