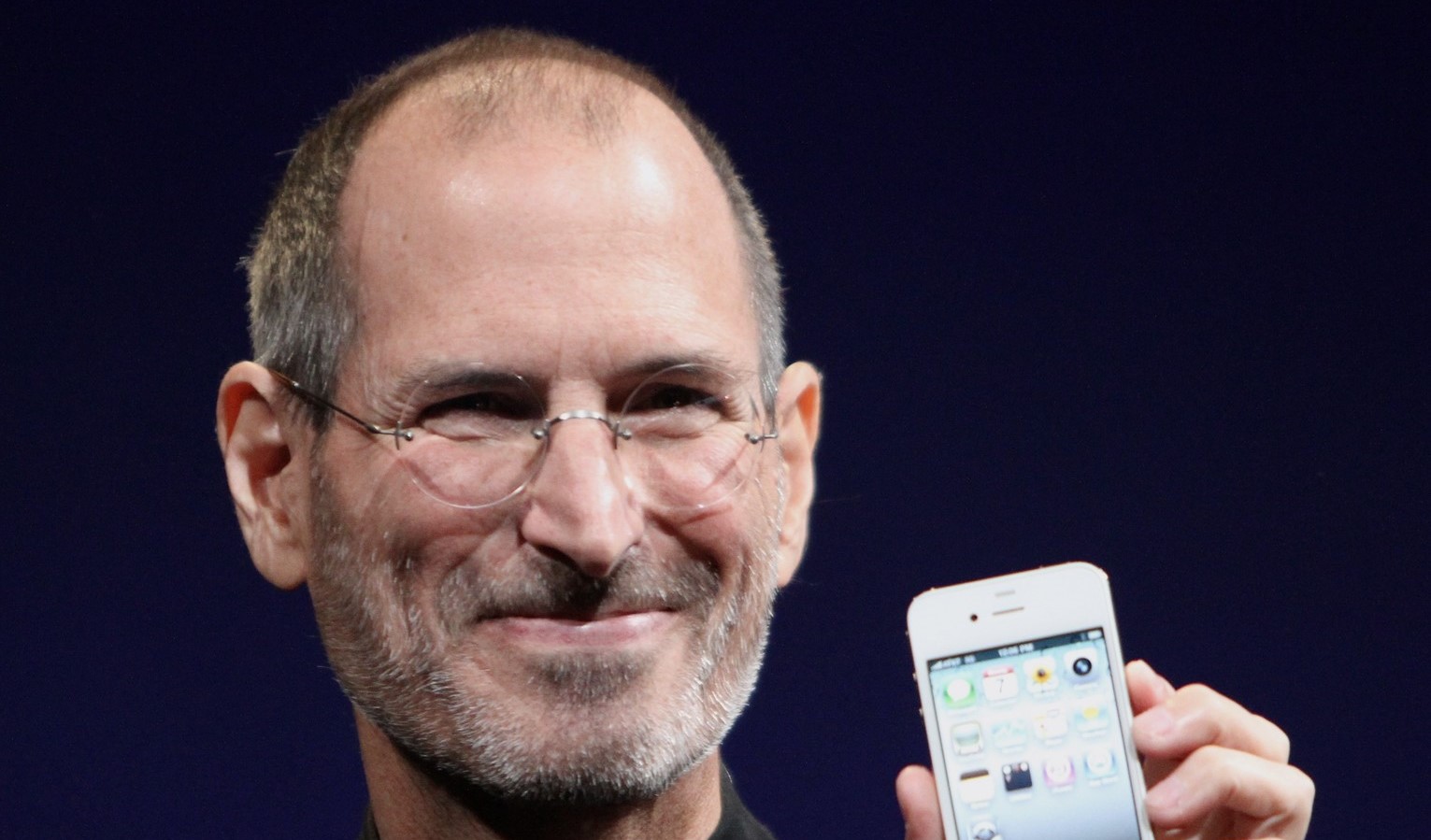 In the beginning was Ford, and Ford was the word.

After Ford was Rockefeller, and after him Walton and then Packard, until at the end of the second millennium there came a Prophet, and his name was Jobs.

And with Jobs gathered wise men; Gates, Dell, Ellison and Branson. These were the Forefathers.

Amongst “The Tribe” there evolved a code, a sacred text by which all entrepreneurs would abide.

A canon of etiquette known simply as: “The Rules”

You don’t choose to become an entrepreneur as a career option, you are called. If you weren’t looking at kids swapping football cards at school and thinking: “There’s money in this”, then the call hasn’t come.

It’s unequivocally, indisputably not about the money. Entrepreneurs are driven by a higher purpose. Like Steve Jobs (The Prophet), they want to put a dent in the universe.

Rule #3 – You can never leave The Tribe

An investor who sees 40 plans a week, makes 10 investment a year. They say no a lot. Don’t take it personally. It’s not Tinder.

It’s a tough and lonely life. You chose it, so don’t complain.

Rule #6 – To the risk taker the spoils

You are never to speak the phrase: “Let’s be careful here”. Entrepreneurs don’t do prudence or caution. The biggest wins come from the riskiest bets

If you want to do what your competitors do, go and ask them for a job. If you want to beat them, then do something that they can’t or won’t do.

You are never to use your equity as a casual currency to pay routine bills. Equity is to be given only to people who can substantially increase the value of your business with talent or money.

Know where you want to be in ten years, even if it seems unachievable now. Don’t think big, think fucking big.

While there is no minimum number of hours an entrepreneur should work, the correct number is J+1, where J = what it takes to get the job done. This equation may also be expressed as D-1, where D = the number of hours that would result in divorce.

Entrepreneurs doing deep tech are hardcore. They’ve taken a difficult existence and made it really difficult. With revenue a decade away and profit a dream, they are always to be treated with a special reverence by The Tribe.

Rule #12 – Titles are to be used correctly

Rule #13 – Exits are not to be discussed

You don’t discuss your exit unless you have an exit to discuss. Exits are not something you have a plan for. They are something that happens to well run businesses.

Invoicing, copywriting and bookkeeping are all important jobs, but not for the Chief Executive. You’re the leader, the visionary and the strategist. You will, at all times, act like one.

Seriously, if you owned Vodafone shares, would you write Vodafone a strong letter if they issued more shares to someone? Of course you wouldn’t. So, don’t do it in your own business. Obsess about price per share. Never waste time obsessing about how many shares other people have compared to you

Rule #16 – Your job is to create shareholder value. That’s all.

As a start up, it’s unequivocally all about revenue. You will only focus on profit, when you have reached total market penetration. Rule #17 will always be subject to Rule #21

Rule #18 – Raising money is not winning

Raising money is hard, but it just ushers in the harder task of running a real business. All you’ve done is fill the tank with petrol. The journey can now begin.

Rule #19 – You will always be modest when discussing your business

When asked what you do, you will describe your business using a short but enticing phrase, that will invite more questions, which you will also answer modestly. For example: “I run a FinTech start-up exploiting The Blockchain”.

The only exception is when going up in the lift with the Chief Executive of a prospective customer. When asked in those circumstances, you will use the 30-second nakedly immodest commercial, which is seared indelibly on your brain.

You will, at all times, know the date of your kids’ birthdays, your wedding anniversary and the date on which your start-up is forecast to run out of cash.

Revenue is not winning. Market share is winning. If you start a business with the aim of winning 0.25% of a big market, however big the market, you embarrass The Tribe.

Disrupt and dominate a market, own a niche or don’t bother.

“We’re like XYZ Co, but faster” is not a proposition, it’s a feature. Being “better” than your competitors, ties you to them, when you should be trying to do the opposite.

Don’t have a variation of the same conversation. Start a completely new conversation that your competitors can’t join. Grow some melons. Don’t think better, think different.

Rule #23 – You will at all time know the critical numbers

Cleaning your teeth, eating breakfast and kissing the kids goodbye each day are optional. Checking the bank balance, reading the daily report and meeting your key team members for fifteen minutes every morning is not.

Do you think a potential spouse would be attracted to you if you asked them to describe themselves by submitting a form to you via a web site? Nor do we.

So why would you be attracted to an investor that tries to start a relationship with you that way? Unless the web site is Tinder, and that’s a different kind of investment.

The Rules belong to The Tribe. If you’re a member of The Tribe, and would like to contribute new rules, please message me on LinkedIn or email me on pwhent@yahoo.co.uk

Are you ready for what happens next?

How do you value a startup?