You only need 100 devotees to build a business – Peter Whent 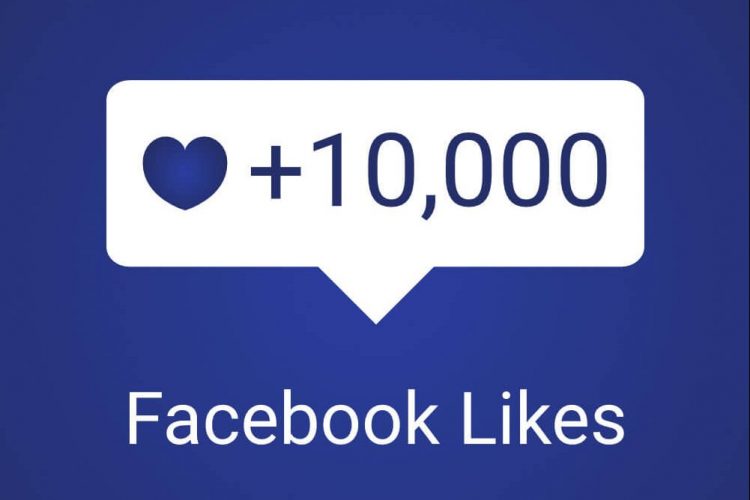 I want to tell you a story about a quirky guy I met at a networking event. It was a few years ago now.

I was in a group of four of five people talking. We were doing the usual “what do you do?” introductions. One girl had a killer five-second intro. Then a guy waffled aimlessly for about five minutes. I still don’t know what he does. Then came the quirky guy.

“I organise working holidays in the UK for Taiwanese film crews”

We all laughed. He looked slightly offended.

The introduction of the speaker on stage saved us.

My “road to Damascus” moment

About an hour later, I found myself alone with the quirky guy.

“Tell me about your niche” I asked. “How did you find it?”

“There are thousands of identical travel agents in Taiwan” he explained.

“I was looking for an angle. I wanted to offer something different. A niche. Then I saw an article in a magazine about how a film crew had abandoned doing a shoot in England. They couldn’t crack the logistics of finding accommodation for up to 40 people for a month. They also struggled to find the right equipment to rent once they were there. So, now I do it for them”

“It’s not” he said without a hint of concern. “That’s the beauty of it”

He could see I looked puzzled.

“There are less than 100 film and TV companies in Taiwan” he explained. “I know them all well”.

“I only need to do three or four deals a year. I can do that comfortably with those 100 or so companies. I focus all my attention on being their “go-to” person. My whole business is built around delighting 100 or so people”

“I speak to them all about once a month. I see them at their industry networking events. I have drinks with them. I host a quarterly user group. I write a monthly newsletter. They refer me to each other. They look at me as the expert”

At which point the earth moved and the clouds parted. Bright shafts of sunlight beamed through. A marble staircase appeared lined with cherubs. Heavenly music played.

I had just been shown the route to niche marketing heaven.

The quirky guy we had all laughed at, was a genius. He was laughing at us.

In the ten or fifteen years since I met the quirky guy, I haven’t seen anyone nail a niche like he did. Not because of any lack of ability, nor any lack of trying. They just don’t think about it in the right way.

The key to owning a niche is how you love your audience and how they love you back. The reason most come up short is that they don’t know how to engage their audience deeply in a digital age. They are looking in all the wrong places.

The quirky guys adage that you only need to delight a 100 or so people, is as true today as it was then. If you can properly engage 100 people, your business will flourish.

The route to delighting a niche feels very unnatural. In the early days of your business, you instinctively want to appeal to everyone. As money flows out of your business, you feel a pressing need to bring some money in. Reducing the size of your audience as you focus in on an ever more targeted niche, feels counter intuitive. But I promise you, it will be a profitable path in the end.

In our haste to delight everyone, we are seduced by all the wrong metrics. We focus on meaningless signs, and convince ourselves that engagement is good. What do I mean?

Likes, shares and comments ARE NOT engagement

We live in a society which puts a premium on popularity. This has never been more transparent than it is in the social media age. The new currency for popularity is likes, comments and shares on social media. This is ridiculous. It’s a totally futile benchmark that appeals to the insecure.

Unfortunately, we carry this meaningless nonsense into our business world. When we measure the effectiveness of our digital content, we quite wrongly mistake these fluffy metrics for engagement. We value likes, comments and shares over meaningful engagement.

Engagement is when someone actually engrosses themselves in your content and participates in whichever way you ask them to. They’ll email to discuss a point. They’ll join in a discussion in the comments. They’ll phone you to ask advice.

If people are properly engaged in your content, you are entitled to call them supporters. They’ll ask to receive your freebies. They’ll come to your webinar. They’ll show up at your talks or workshops. Not once, not twice, but consistently. They’ll subscribe to your service, they’ll tell their friends how great you are, and when you write one, they’ll buy your book.

How and why people engage with us

You can have the most viral of posts on LinkedIn, Facebook Live or Insta Stories, but not have a drop of engagement. Viral likes are the equivalent of people driving past your roadside protest and honking their horn. You feel good for a second, but they haven’t engaged with you and you’ll never see them again. 100,000 likes might do wonders for your fragile ego, but I’ll swap all of them for one new engaged fan every single time.

You achieve meaningful engagement by showing your audience that you understand them and their problems.

We don’t engage when people tell us all about themselves and their companies, nor when they show us a laundry list of products features. And we definitely don’t engage when we’re shown viral videos, however hilarious. We may laugh and give it a like, but that’s not engaging.

We engage when we feel that peoples’ content resonates with our struggles.

How do you do that? The answer is simple. By understanding exactly who you want your 100 fans to be and then taking the time to understand their pain. Then you put great content in front of them consistently. Great content means content that talks about them and their problems. Content that establishes you as an expert, without telling them that. Did I mention doing it consistently.

That was exactly what the quirky guy did so brilliantly. He knew exactly who his small fan base was, and he understood their problems. Once he had shown them that consistently, they treated him as the expert and turned to him whenever they needed help.

He made a business out of delighting no more than 100 people. He kept the audience small, but the engagement deep and meaningful.

Quirky but brilliant, and ultimately successful.

Let’s not beat about the bush!

I write this stuff because I want you to be one of my fans. I want you in my tribe. I want to be helping you sell more.

Message me here on LinkedIn or drop me a line on pwhent@yahoo.co.uk, if you’ve got this far and you’re still interested in how to build your own band of 100 devotees. Let’s get engaged!

Forget being the most qualified coach. Here’s how to be the most in-demand coach

THE MILLION POUND STORY OPENS FOR REGISTRATION AGAIN IN EARLY OCTOBER 2020. JOIN THE WAITING LIST AND BE THE FIRST TO KNOW