How a great proposition died of niche fear 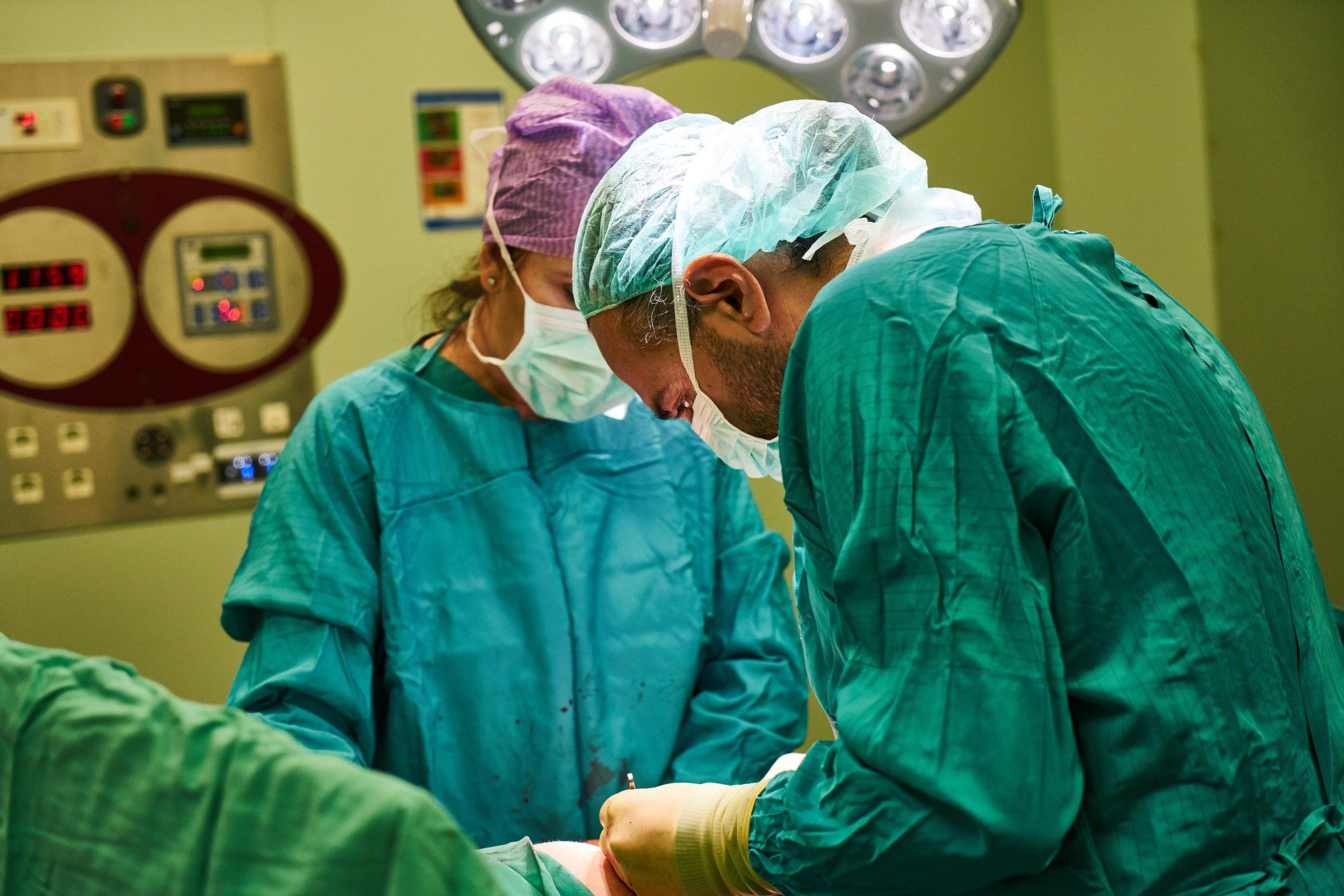 It’s too late for us but save yourselves.

I want to tell you a cautionary tale of a malignant virus that is a blight on our community. Something so virulent that once it takes holds, it’s almost impossible to save yourself from its ravages.

Our story starts a few years ago. I met a young company in the MedTech space. It was the second one I'd met with an almost identical and pure of proposition.

In five short words it was immediately clear what they did, and it didn’t take much imagination to work out the benefits of what they were offering. Five words.

Except they weren’t using those five words.

The proposition was cluttered up with words like “acute illness”, “hospital consultants” and “emergency department”.

The company was run by doctors and they were focusing on the things that they thought were important. They assumed because they thought it was important, so would their potential customers.

This was a pretty easy problem to solve. After some discussion and some playing around with options, we distilled the proposition down to:

“A&E without the queue”

The thinking behind this was simple. It was all about the customer problem.

At the time (Winter 2018) Accident and Emergency departments in the British NHS were going through a torrid time. They were miles from hitting their target waiting times of four hours or less. Worse than that, the newspapers were full of horror stories of patients waiting for hours on trolleys in hospital corridors – they were the lucky ones. The unlucky ones were waiting in the back of ambulances in the car park because there weren’t enough trolleys for them to wait on in the corridor. It was dire.

We felt that the issue wasn’t the nature of your injury, whether it was public or private care, or who you’d see. It was all about the queue. The unacceptably long queues were the headline grabbing emotional issue.

When people thought A&E their first thought was queue, and not in a good way. So, we focused on the queue. It was a great proposition.

“A&E without the queue”

(I know what you’re thinking. That was asking to be re-jigged to “A&E with no Q”. We thought that was a cheesy version with extra cheese)

It was at about that point that the virus first struck.

It’s a virus that targets the indecisive and insecurity cells of an entrepreneur. People are most susceptible to it when they are on the verge of launching a new product or service. One of the main symptoms is fear of missing out, or FOMO.

The condition is known as “Niche Fear”. It manifests itself as a confused state and an inability to accept that targeting a small well-defined audience with a very specific service, can possibly be successful. Those affected have an irrational and illogical desire to offer their service to as many people as they possibly can. If left untreated it can be deadly.

Our spot-on proposition didn’t last long. In fact, there are Mayflies that have had a longer life than that proposition.

I recognised the early signs when the owners showed me a web site about an online GP service with a jaunty:

“We could do that. Our A&E Consultants could also offer routine GP services.”

My patient smile disguised the maelstrom going on inside as the words:

“We could do that but we’re not fucking going to…” raged in my head, before realising this wasn’t my business.

At the COBRA meeting that we convened at short notice to address this emergency, in a fit of pique I sarcastically suggested we added routine injections into our offering.

I knew I’d lost the patient when the look on her face said:

“Hmmmm that’s not a bad idea”. Her eyes may as well have rolled into the back of her head. She was gone.

Suddenly our fab little A&E proposition was on the way to A&E itself. No waiting on a trolley, we were rushed straight through to theatre as we went into cardiac arrest. No end of “stand clear” electric shocks to the chest could bring it back. The look on the face of the A&E Consultant betrayed how futile this all was.

Then the graph on the screen flat-lined and there was a continuous high-pitched tone. The decline had been fast and now we had to admit it. The proposition that had been poised on the starting blocks was dead.

I knew that from that point on that it had been replaced by a diluted, much weakened proposition. It would never be the same again.

As I emerged into the daylight and walked down the street, I wondered what I could have done to have avoided what had happened. Public awareness was all I could think of. My charge didn’t know the symptoms and so wasn’t able to spot what was happening.

Having had a mild case of Niche Fear in my youth, I saw it immediately. But if the symptoms are visible, it’s already too late. Education is the answer. Entrepreneurs have to understand that it’s OK to choose a small audience and focus on it. They have to understand that it is OK to ignore shiny objects and opportunities outside their small audience. That’s it’s OK to say no without guilt. No is a complete sentence.

They have to be conditioned to ignore their misplaced intuition. Small audiences are good.

Today I devote my efforts to fighting this terrible affliction. I do it in the hope that no-one has to go through the agony I went through in 2017. That time when I watched one of the best  propositions I’ve seen, cut down at far too young an age, by this indiscriminate proposition killer.