Why I want people to hate my proposition

A group of retailers are focused on a screen showing a Photoshopped picture of Pope Benedict XVI French kissing Egypt’s Ahmed el-Tayeb, imam of the Al-Azhar Mosque in Cairo.

The most provocative of images. Leaders of the Catholic and Muslim worlds, not only showing love for each other, but doing it through a semi-sexual act.

Written on the picture is the simple caption: “Unhate”

“Routine stuff, right?” said one of them.

We’ll return to the Benetton boardroom later. Right now, we are going to plant our feet in the present and talk about me.

Last week I published a post on LinkedIn which, in a nutshell, said that including your job title in your LinkedIn headline was not only self-indulgent, but it was a waste of time.

(Small caveat: this advice only applies to people using LinkedIn to win more customers. I won’t be answering any letters on this distinction!)

You’d have thought I’d just announced the start of a program to dump raw sewage into The River Thames, such was the tsunami of dissent.

It brought all the argumentative boys and girls to the yard.

But I have to make special mention of a lady from Cheshire and award her the Oscar for “Most convinced that her LinkedIn headline brings her loads of business”.

Madam: there are 21 million of you on LinkedIn. It’s literally the factory setting.

It’s like the hot dog vendor who tells you he is why Glastonbury sold out. I admire your chutzpah, but I think you’ll both find that there are bigger marketing forces at work.

But that’s just a side note. The real point here is that I probably expected the abuse I got, and I welcome it, because it tells me something.

To date the post has been read by about 16,000 people. Of those that engaged, I’d guess that about half were with me and half thought I was the Son of Satan. Perfect.

....as long as you delight enough

Of the half that liked it, a few liked it so much that they contacted me directly asking for me help. Also perfect!

The half who didn’t like it – I really don’t care. I’m not saying that because they’ve offended me or to be rude, I’m just genuinely indifferent to what they think. Why? Because they’re never going to be my customer. As long as I’m delighting my target audience, I’m genuinely unconcerned about what the rest think.

And that’s where a lot of people get cold feet. They feel uneasy without universal approval. They’re even more uneasy if they feel they are offending people. But if you’re to build a great proposition, or write effective content, then you have to grow a thicker skin and not worry about being disliked. It’s not Tinder.

If your proposition isn’t bold enough to trigger a large percentage of those that read it, then nor will it be bold enough to delight the small group that you consider to be your target audience.

You don’t have to look far to see great examples of this. 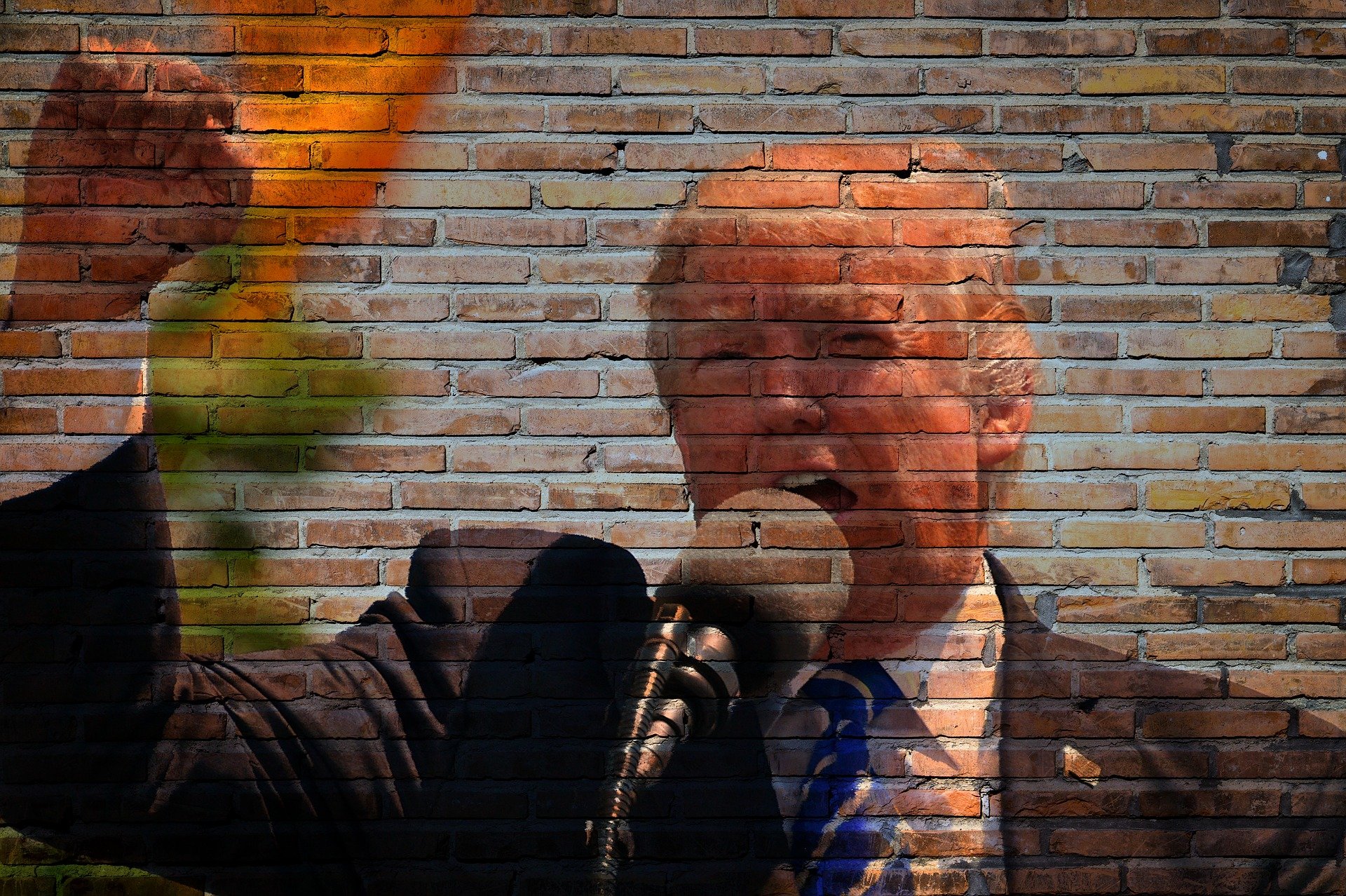 Whatever you think of them, the likes of Piers Morgan and Donald Trump are masters. Their bold, often confrontational messages aren’t designed to win over a bigger audience or recruit new fans. They’re aimed squarely at their tribe and they don’t care what the rest of the world thinks. Every time one of them says something that much of the world finds abhorrent, the love their tribe has for them grows stronger.

What they understand is that a message or proposition that is designed to appeal to everybody, appeals to no-one.

No, of course they weren’t saying: “Routine stuff, right?”

Anyone with an ounce of business brain, let alone someone with the intellectual horsepower to be on the Board of Benneton, would know exactly what they were walking into. They were using the most emotive of subjects, religion, to split their audience.

They knew the storm they were about to cause. But they also knew that for every conservative bigot who frothed at the mouth about the herecy of their ad, they would also find someone who completely loved it.

Nike knew the same thing when they launched the Colin Kaepernick – “Stand for something” ad. It triggered every red neck in America. But it delighted every liberal.

Gillette knew what they were doing when they waded into the #metoo debate with the: “The best a man can be” ad.

If your proposition is to be heard above all the noise, it has to move people. You are never going to move everyone. Your job is to move your tribe, and if in doing that, you have to cause dissent or offence amongst the rest, you must learn to treat it like water off a ducks back.

"You are never going to move everyone. Your job is to move your tribe"

If your proposition isn’t bold enough to trigger some of the audience, then it’s not strong enough to delight any of it either. You either end up in no man’s land, where there are no customers, or with a proposition designed to please everyone.

And a proposition designed to delight everyone, will please no-one